The Consequences Of Careless Driving 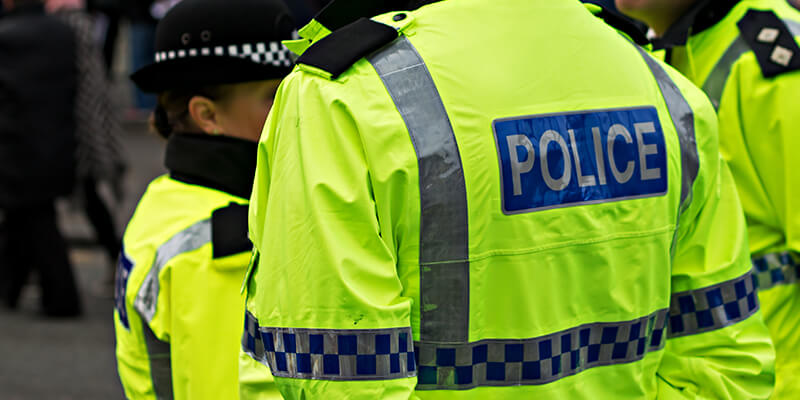 How would you describe your driving skills? Would you say that you are a safe driver who remains fully compliant with all laws during every journey? Or would you admit that you have become slightly complacent and could improve your skills?

A high percentage of drivers agree that after driving for many years, they become somewhat lazy and pick up unsafe bad habits. With this in mind, we have devised a full guide to the most common culprits for lawbreaking while behind the wheel, along with the consequences of careless driving.

Careless driving, by definition, relates to any action that does not take into consideration other road users and means that you are driving without care or attention. It has become apparent over the last ten years or so that, while drivers are more than aware of the rules of the road, they are not being taken entirely seriously. Consequently, the government has not only almost doubled the severity of consequences, but have also implemented various new laws intending to lower the risk of collisions; both of which will be covered later in the article.

The number of years that you have had your driving licence will have a significant impact on the seriousness of consequences and will impact whether you risk losing your licence altogether. Those who are in their first two years of passing are permitted a maximum of just 6 points on their licence, which means that causing only one offence is enough to have your licence revoked – you will find out more about this as we begin to drill down on the different offences. As a more experienced driver, who has more than two years on their licence, a maximum of 12 points is permitted in a 3-year period before you will be disqualified.

According to research by The Sunday Times Driving, as of 2018, more than 1,000 drivers were caught driving over the speed limit every single day; this means that a speeding offence was committed every 75 seconds. With a total of over one million speeding incidents each year, it is no surprise that the government has opted to increase the severity of consequences.

If caught driving over the speed limit, depending on the seriousness of your offence, you will fall into one of three categories; Band A, B or C.

Due to the constant increase in the number of drivers caught speeding, local councils have started to utilise state-of-the-art LED precision speed cameras to catch culprits. An article on The Daily Mail printed back in January describes the infrared equipment used to catch drivers speeding as little as just 1mph over the limit. The LED cameras are placed in a row just 200 metres apart, allowing councils to capture a sequence of footage that will be used to prosecute drivers. 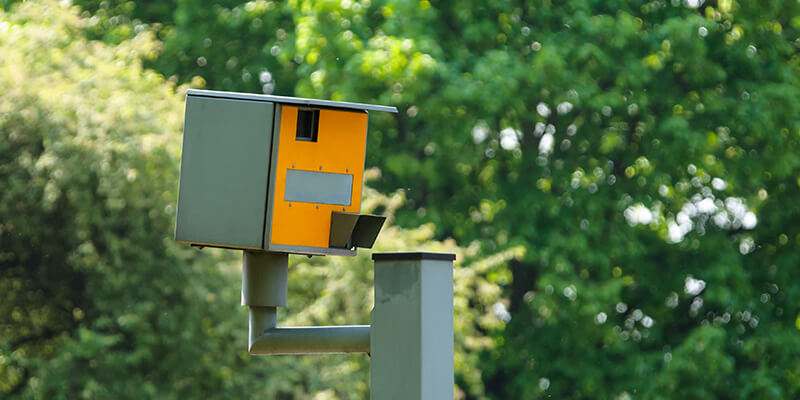 You would be surprised at the number of recently passed drivers who, unfortunately, have their licence revoked and a driving ban implemented before they even have the opportunity to enjoy their newly-rewarded freedom, simply due to forgetting to arrange their insurance policy. Car insurance is a legal requirement, stated in the Road Traffic Act 1930, and must be arranged before you take your car out onto the roads. Even if you’re picking up your vehicle from the dealership and driving it home for the first time, you must be fully covered. Insurance is mandatory as it provides drivers with full protection financially if they are in a collision or cause injury to others.

The primary consequences of being caught driving with no insurance is a fixed penalty of £300, along with 6 points on your licence. Not only will you be faced with severe consequences, but police officers are also within their right to seize your car and if required, destroy it altogether. In the worst case scenario, if you were to be taken to court over the offence, you risk being faced with an unlimited fine and may be disqualified from driving for the rest of your life. For more information on why car insurance is mandatory, take a look at Compare The Market. 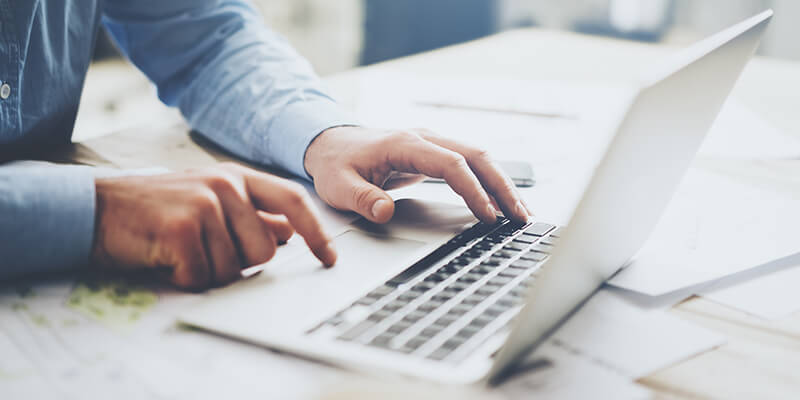 Distractions continue to remain one of the leading causes of committing the offence of careless driving and includes not only the use of a mobile phone while driving, but also actions such as eating, drinking and chatting with passengers. Any activity that leads to bad lane discipline is classed as causing a driving distraction. Bad lane discipline relates to any moment in which the vehicle swerves out of the lines or overlaps a lane that is not theirs.

The most prominent cause of distraction while behind the wheel is the use of a mobile phone while driving. While the offence has been illegal since 2003, it appeared that drivers were not taking the consequences entirely seriously. Due to the continuous rise in offenders, authorities opted for doubling the punishment drivers would face if caught using their phone while behind the wheel. If caught using a hand-held mobile phone while behind the wheel, drivers will face an immediate fine of a minimum of £200 and 6 points on their licence. Police officers are permitted to pull over any driver that they believe are driving carelessly and if they choose to take the driver to court, they risk being disqualified from driving altogether. 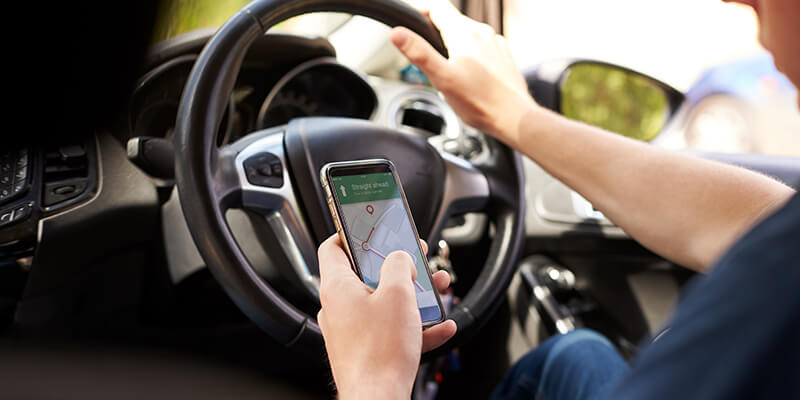 In the past, tailgating was not classed as a severe offence, and to date, it still is not uncommon for drivers to take the action of tailgating with a pinch of salt. Tailgating another driver means that you are driving behind them too closely and fail to maintain the two-second rule. The two-second rule is a fundamental principle of driving that is commonly taught while taking lessons, relating to the average time difference you must keep between you and the vehicle in front. Those who are caught tailgating, whether this may be by police officers or reported through the use of a dash cam, risk being faced with not only a £100 on-the-spot fine, but also 3 points on their licence.

We can safely say that the crime of tailgating has most definitely increased in recent years. Each year, we have many customers who visit our workshop in need of Mini repairs in Milton Keynes due to another driver tailgating them. They have suddenly had to brake, and due to the closeness of the tailgating vehicle, they have hit into the rear of their Mini leading to costly repairs.

5. Driving Under The Influence Of Alcohol

Every driver is aware of the rules regarding driving under the influence of alcohol and witness the horrific number of fatalities each year due to the carelessness of irresponsible drivers. According to Drink Driving Facts, an estimated 3,000 people lose their lives each year due to drink driving with around one in six of all road deaths down to the same cause. However unfortunately, this does not seem to have an impact on many drivers who continue to break the law.

Alcohol has a significant effect on an individual’s ability to drive safely. Not only do those under the influence of alcohol experience slower reaction times, but also the inability to coordinate effectively and a 25% reduction in the ability to see at night. Similarly to the offence of speeding, the consequences drivers face for committing this particular offence is dependant on the severity of their crime. Below we have listed the different drink-driving related offences along with their consequences: 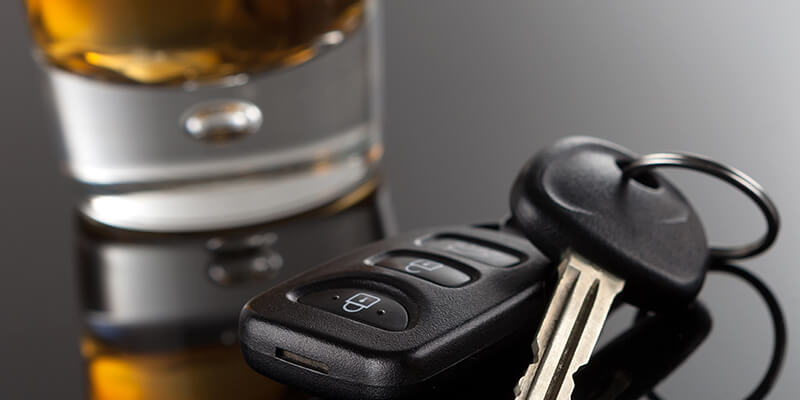 Stay Within The Law!

Despite the severity of consequences when committing a driving offence almost doubling, there are still thousands of drivers each year who break the law and face a driving ban. As a driver, it is imperative to ensure that you stay up-to-date with all driving laws as it is your responsibility to remain a safe, considerate and careful driver.

As an experienced car specialist providing Mini repairs in Buckingham and surrounding areas, we have seen our fair share of drivers visiting after a collision caused by careless driving. Those who simply experience a dent, scratch or minor repair on their vehicle are the lucky ones.

Some of the best supercars in 2019 come from the worlds most renowned...

In a world full of car enthusiasts, it's no surprise that there are hu...

Keeping Your Car Clean On A Budget

Most of us enjoy having a sparkling clean car, preferring to keep our...

Although it may come as a shock to many drivers, the UK does in fact h...